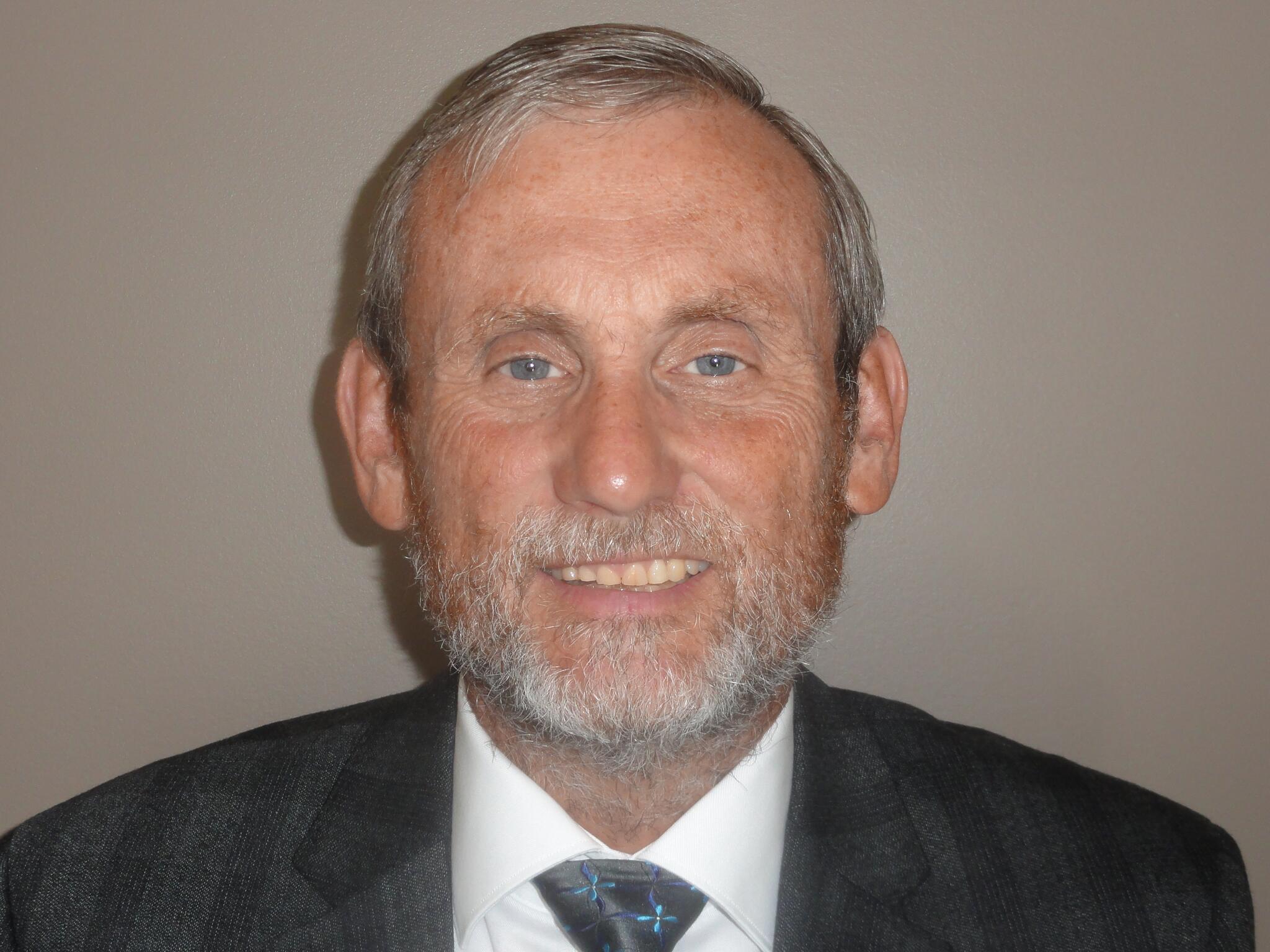 When Will Rogers arrived at Queen's in 1973, he had no idea he'd be starting a family legacy that would last for three decades and counting.

Once he settled in, he wasn't disappointed. "I had a great time in my undergrad years," he says. "I had lots of friends, I enjoyed school and I enjoyed Kingston."  Rogers enjoyed himself so much that he decided to stay on, accelerating to the PhD program.  "The big factor in my decision to stay was that I really liked my supervisor, Mike Baird," he says, "and I jumped at the opportunity to work with him for a few more years."

In addition to Dr. Baird, Rogers enjoyed a few other things during his grad school years. "I had a very full life," he says. "I worked hard and I was in the lab a lot, but I also played a lot of sports on the old grad teams. I played on city basketball teams, I went to the Grad Club whenever I had the chance and I enjoyed being a TA."

While Rogers was impressed with his experience at Queen's, he was even more impressed with what happened once he left. "I think what Queen's tends to give you is a big reputation with a lot of employers," he says. After graduation, he applied for seven jobs. "I got six interviews and six job offers," he says, "and I'm not all that special. It was the Queen's education that employers liked."

He accepted a job back home in Hamilton with Imperial Oil, where he remains today, 30 years and several promotions later, as Research Department Manager (Products).  "I definitely wouldn't be where I am without Queen's," he says. "There are things I learned there that I still apply today. Those things will stay with me all my life."

Knowledge isn't the only thing Rogers gained at Queen's. He also met his wife, Ellen. "She was working on her Master's with Dr. Baird," he says. "We met in the Chem lab and we've been together ever since."

Together, the couple raised four children. "They've all been to the campus and taken the tour," he says.

Their oldest daughter, Andrea, had no intention of following in her parents' footsteps. "She fell in love with the campus," says Rogers. "She didn't want to, but she did." Andrea graduated with a degree in Psychology in 2007, and like her parents, is now married to a man she met on campus.

Rogers' son, Ben, graduated with a degree in Chemistry in 2009. Son Stephen is currently in his second year, and youngest daughter Jennifer is looking forward to starting at Queen's in the fall of 2010.

"I think they all appreciate that Queen's is the top academic school in Ontario," he says. "But more importantly, Queen's teaches you the fundamentals - the academic basics and the fundamentals of being a person and a lifelong learner. I think that's something Queen's does better than other schools."