Changing the World, One Reaction at a Time 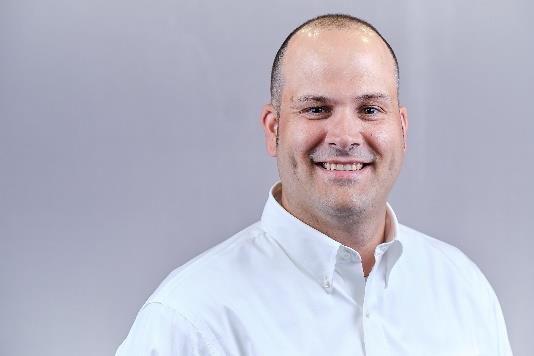 Nucleoside analogues are ubiquitous in nature and are critical component of life-saving therapies used in the treatment of viral disease and cancer. Despite their widespread use and commercial value, the state-of-the-art methods for their preparation in drug discovery, drug development and eventual commercialization are lacking and remain a poorly solved problem in organic synthesis. In addition to posing synthetic challenges, custom nucleoside total synthesis presents several challenges with respect to green and sustainable chemistry, where current methods largely rely on chiral pool feedstocks and protecting group chemistry. We have developed a suite of novel methods for the synthesis and scale-up of nucleosides and cyclic dinucleotides. These efforts have culminated to an aspirational synthesis from commodity chemicals using a biocatalytic in-vitro cascade for construction of nucleosides.

L.-C. is currently Associate Vice President and the Head of Small Molecule Process Research & Development at Merck. His team is responsible for all active pharmaceutical ingredient supply for the pre-clinical and clinical for the entire small molecule Merck portfolio as well as establishing world-class manufacturing process for new Merck products. L.-C. joined Merck after completing his Ph. D. studies in 2007 with the late Professor Keith Fagnou at the University of Ottawa in Canada. In 2016, he was awarded the inaugural Young Alumni Awards of Excellence by the University. At Merck, he was a key contributor to the discovery and early development of Doravirine a non-nucleoside reverse transcriptase inhibitor approved by the FDA in 2018. Over his tenure at Merck, L.-C. and his team have made important contributions to >40 clinical candidates and 6 more commercial products, including molnupiravir for the treatment of COVID-19. A champion for sustainable science, since his appointment as a senior leader at Merck process, his teams have received 5 consecutive EPA Green Chemistry Challenge Awards and 2 consecutive Peter Dunn Awards. Active on social media (@DrLCSquare), L.-C. uses his platform to advocate for equity, diversity, and inclusion, started the #ChemistsWhoCook movement and was a co-founder of #SocialIsolationSocial with Stuart Cantrill during the pandemic helping bring together the world’s scientist virtually since March 2020.